by Ivano Malavolta on February 9, 2014 with 3 comments code 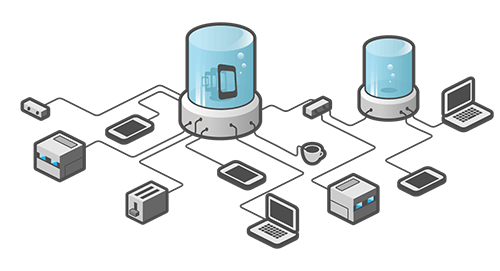 Everyone working with Apache Cordova knows very well the Ripple emulator for Chrome (if you don’t, please refer to its official page).

Also, every serious Cordova developer knows that in the last months Apache Cordova is available as a Node module and that it can be used in a local development environment. If you do not know how to do it, follow the instructions in this post by Raymond Camden.

If you are using Sublime Text as your development environment for Cordova applications, you know that your typical development workflow is something like this:

2. open your command line and cd to the root of your Cordova project

3. run the following command in your terminal window to copy all the modified resources to their corresponding folders in the platform folder, and to set the correct binding to the cordova.js script

4. run the Ripple command to start the local server hosting the Ripple engine

Everything goes fine here and you can correctly see your app running, however there are two flaws in this workflow:

I created a new Build system in my Sublime Text distribution so that I just need to press cmd+B to perform all the above mentioned steps automatically. Follow the steps below to use it:

1. Create a new Sublime project based on the folders and files being opened 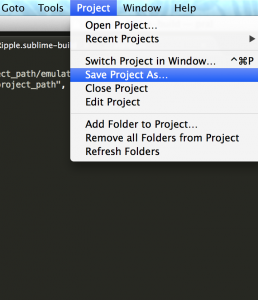 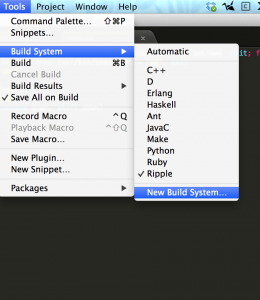 3. Setup the Build system so that it can reference the emulate.sh shell script located in the root of the Sublime project you created in step 1

4. create the emulate.sh shell script and place it in the root of your Sublime project

The following figure shows how the final structure of your Sublime Text project should look like. 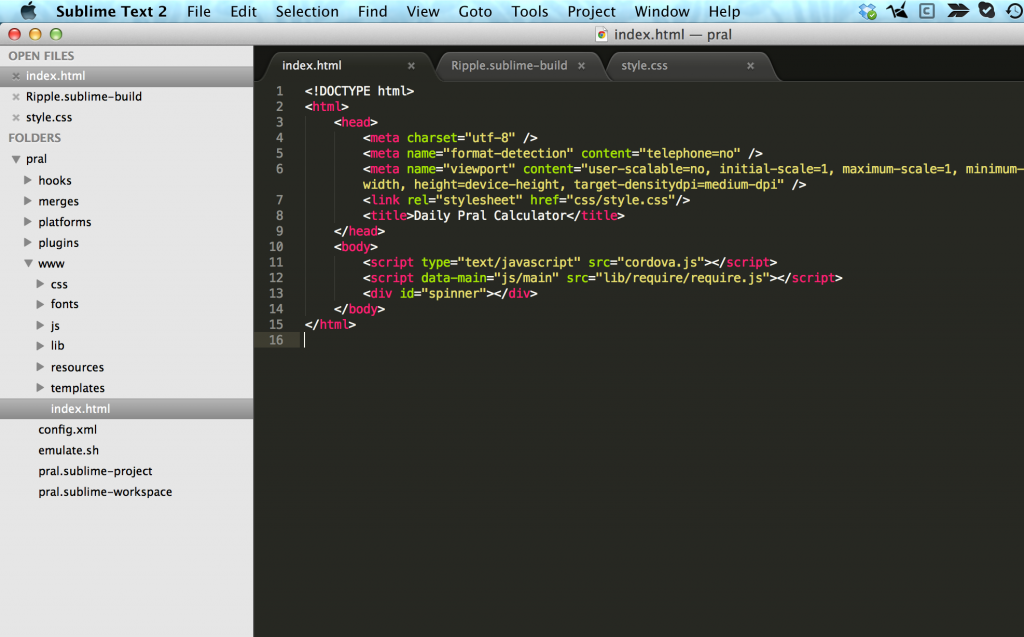 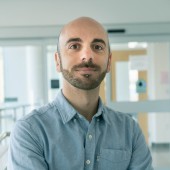 Ivano has a PhD in Computer Science from the University of L’Aquila, Italy. He is especially interested in investigating on how MDE techniques can be exploited for architecting complex software systems at the right level of abstraction. Currently, his research activity is positioned in four main fields: software architecture, Model-Driven Engineering, mobile-enabled systems, robotics. He is program committee member and reviewer of international conferences and journals in his fields of interest. He is a strong advocate of applying academic research results in real scenarios, and he is working on projects that have been awarded as the most innovative solutions in both national and international venues. He is member of the ACM and the IEEE.

Please keep in mind that comments are moderated and rel="nofollow" is in use. So, please do not use a spammy keyword or a domain as your name, or it will be deleted. Let us have a personal and meaningful conversation instead.

I just created a new GitHub repository containing a new boilerplate for my ...

Preliminaries Everyone working with Apache Cordova knows very well the ...

Today I made the first lecture of my course “Mobile Applications ...

Around December I have been invited by prof. Leonardo Mostarda to visit ...

SQL, NoSQL, NewSQL?!?! Still confused about all those terms? Today I made a ...